Type and press “ENTER” to search

Published by the Portland Press-Herald on August 1, 2021.

BY SPENCER STEPHENS SPECIAL TO THE TELEGRAM

Is America becoming an authoritarian society? Consider this: On Jan. 6 of this year, violence and intolerance stormed their way into the U.S. Capitol. A bloodthirsty mob – loyal not to principles, but to a narcissistic tyrant who claims entitlement to the White House – beat and maimed those in uniform who sacrificed their own safety in the name of keeping the peace.

More than six months later, the U.S. Capitol, the place our representatives have peacefully resolved our country’s internal differences since 1793, is under armed guard, behind barricades and closed to the public. The ones who would use death and destruction to overcome democracy – authoritarians by definition – have inspired dread among those of us who wish to preserve it.

And consider this: A vocal segment of America is hostile and belligerent because schools and colleges are teaching critical race theory. This minority is not ashamed of looking or sounding racist, and it claims entitlement to dominance. It wants to intimidate those of us who promote equity. In Maine, Paul LePage’s recently announced bid for governor leaves many of us shaking our heads. LePage is an avowed bully, intolerant of science and deliberation, self-obsessed and contemptuous of higher education. Wise and cautious leaders compare and analyze policy options and engage in informed debate. LePage’s solutions for the social and economic ills of our diverse society have as much thought behind them as a knuckle sandwich.

These Americans seek not to reason but to coerce, to bulldoze. They care not about a unified future, but about preservation of a brutal and divisive form of control they claim as a birthright. Their theme is authoritarianism, the belief that muscles, guns and bravado give them the right to rule the rest of us.

My new book, Blood Lily, required extensive research into authoritarians – their personalities, their methods, their habits. It required an examination of persons drawn to murder and mayhem by authoritarianism – the Boston Marathon bombers among them. Blood Lily examines social and economic conditions in authoritarian societies and describes what authoritarianism means for those of us who favor cooperation over violence and division. I found that life under authoritarian leaders is just as bad as you’d expect. Authoritarianism squelches innovation and creativity and it hobbles entrepreneurs. It imprisons free thinkers, isolates nations and terrorizes those seeking peaceful coexistence. Life for most in Moscow or in Mecca is dangerous. Poor and desperate citizens are far too numerous. Their urgent need for basics such as food and safety promotes a chronic state of criminal disorder.

And Blood Lily raises questions: How can we limit the reach of authoritarianism? What role is there for those of us who love all of our neighbors and who value diversity? In concept, at least, the answers are simple. We need to teach our children to tolerate and respect others, to respond to hate with curiosity and skepticism. We need to elect leaders who appeal to our better selves, who inspire us to be strong and unafraid, who give us specific reasons to be optimistic.

It is far better to vote for the candidate with the confidence to admit they don’t have all the answers than for the one who declares himself a genius. We also need to educate ourselves and our children on the benefits of democracy’s essential ingredients. A person who understands the history behind our Constitution’s ban on unreasonable searches and seizures is one likely to stand against unbridled power. A person who knows why our Declaration of Independence includes language such as “… all men are created equal, that they are endowed by their Creator with certain unalienable Rights …” is likely to recognize and to oppose oppression.

We need to be aware of the threats authoritarians pose. As difficult as it sounds, we need to offer human kindness and respect the person who has not yet learned that democracy is the best defense against tyranny.

Spencer Stephens is the author of the newly published novel Blood Lily and a resident of Belfast. 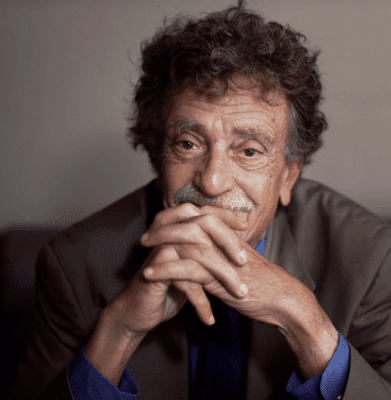 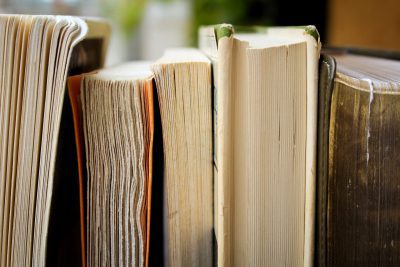 How to Explain Creation of a Monster?

Authoritarianism, Like COVID, Is Within Us. We Must Reject It.